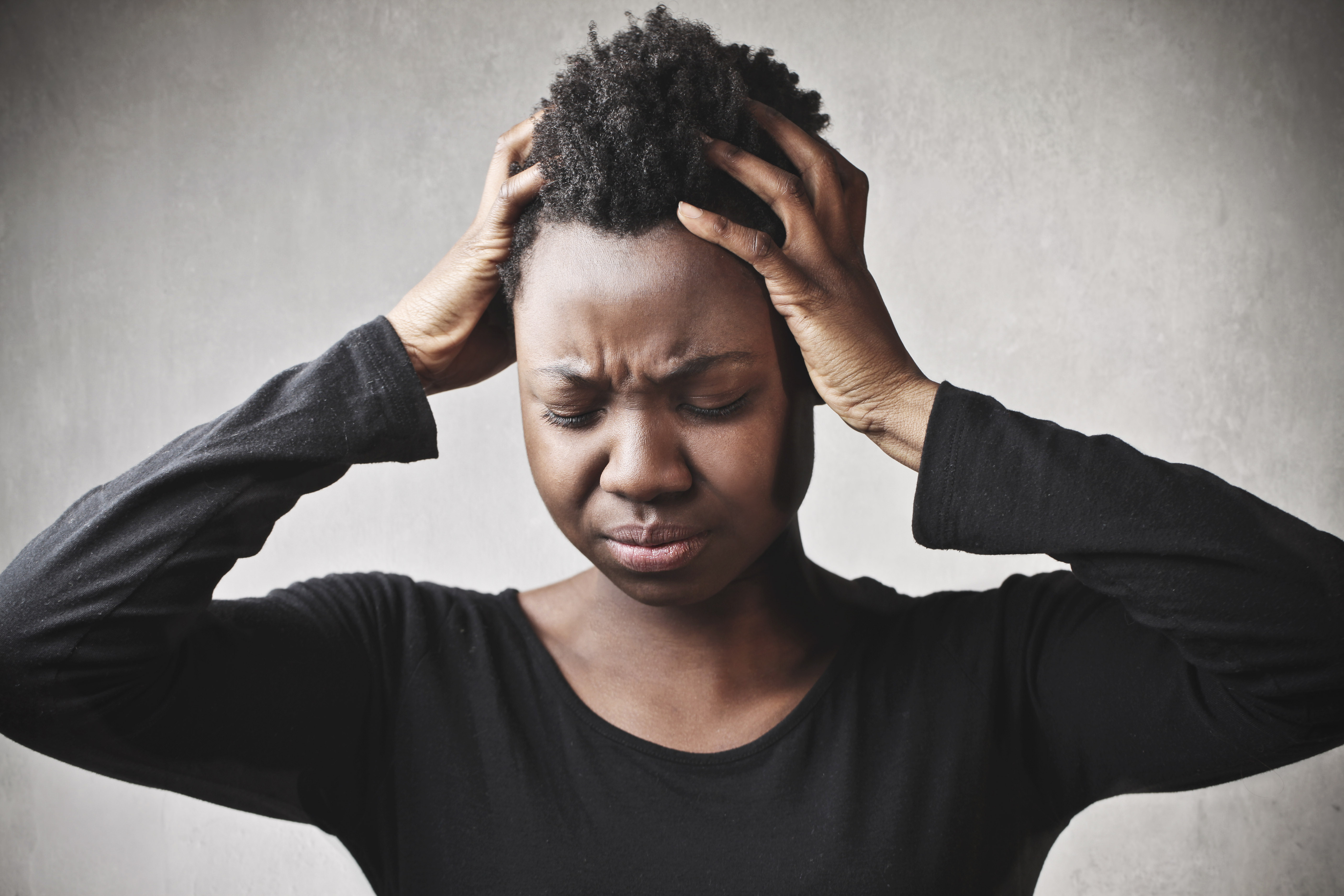 On being tired of controlling and fighting all your lust in its various forms:  Don’t fight.  Whenever that familiar feeling comes up in any of the forms or manifestations you mentioned, don’t fight them – surrender them openly to another and to  God while turning away  long enough to where they subside for a time.  At first it may seem that this is, in itself, a never-ending fight, but eventually you will better understand this concept of surrender –  and instead of feeling battle weary and tired,  you will rejoice in the strength that is replacing the weakness and the Spirit that is filling the emptiness.

These small moments are simply battles you cannot fight or mentally wrestle with anymore.  You are in a situation where you need to bury your weapons of war deep in the ground – because you have your own form of blood lust and your soul can’t afford to bloody your old sword again – for any cause or reason.   Instead you prostrate yourself and be killed, or watch on the sidelines while your brothers are killed for you and around you.   But you, with your addiction,  can’t afford the risk of engaging in the fight anymore.  This is a relief that will grow with your growing trust.

We would love to hear your thoughts on this in regard to your own addiction!