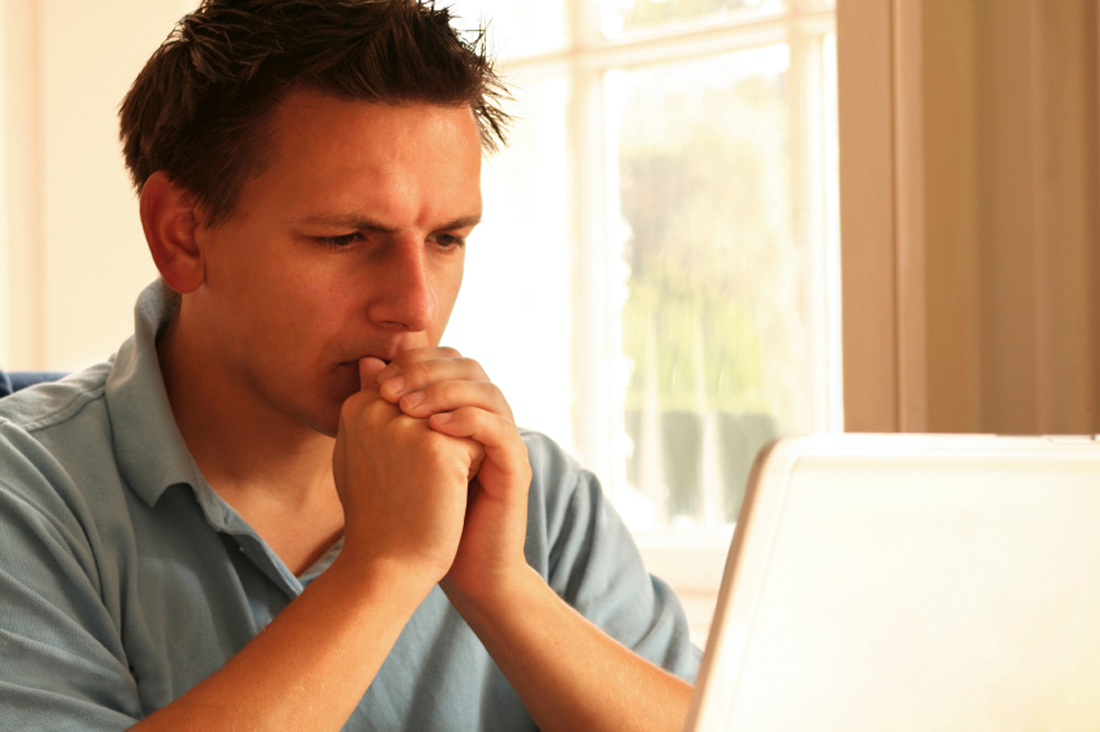 How many have felt our passion to NEVER AGAIN indulge in our addiction has been like the passion of Peter and the other disciples in their protestation to Jesus?   “But he spake the more vehemently, If I should die with thee, I will not deny thee in any wise. Likewise said them all.” Mark 14:31

Yet three times that very night they fell asleep when they should have been watching and in the morning they all abandoned Jesus – and Peter denied him.  More recently, Christ has said that when we lust after a woman we deny the faith and shall fear (D&C 63:16).

How many of us have gone out and wept bitterly at our weakness?

With all our will and with all our mind we committed time and again…but we lacked one thing.  We lacked a Power greater than ourselves living within us from day to day.

So we took step 2:   We came (to meetings).  We came to (we saw how crazy we had become). We came to believe (that a power greater than ourselves could restore us to sanity).    In step 3 we became willing to give all we had to know Him…and so in rigorously living all the steps we found, sooner or later, a Power greater than ourselves that consistently, from day to day over time, lived within us and kept us far from needing to take that first drink of lust.

After Jesus died, Peter and the disciples met in secret, hiding in fear from those powerful authorities he protected himself from by his denial.  Soon, perhaps tired of the stagnation his fear was causing, he went fishing again.  He subsequently had meetings with Jesus and kept meeting with his fellow believers…and at a very distinct point and not as a specific act of Peter’s will – only perhaps as a result of his ongoing desire and effort –  his Higher Power entered into his heart – it was on the day of Pentacost.  From that day on, Peter no longer feared…He openly acted in the name of Jesus and when his feared persecutors bound him with threats of death he and the other disciples stated: “We ought to obey God rather than men” and refused to do as they asked.   He was free.  He led the greatest movement in our history.