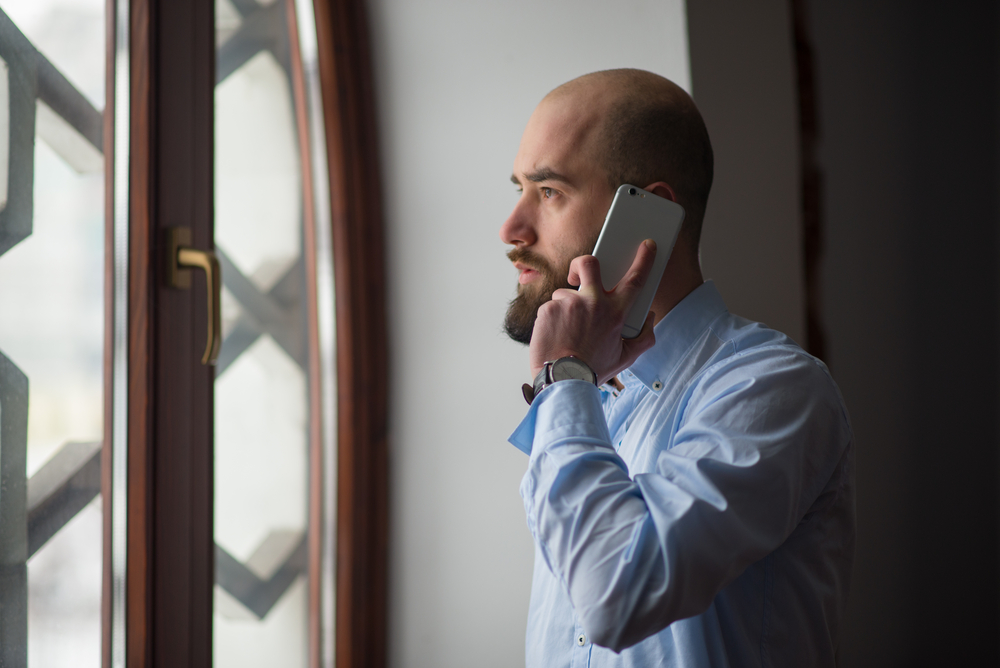 The Bacheloris one of the most popular reality TV shows out there. It is tremendously popular, especially among women because it plays into many of their fantasies about love, desire and relationships: to be romanced, to be object of attention and desire, to be seen as beautiful, to be pursued by a handsome and successful man, to have a beautiful wedding. Recently, there was a great deal of outrage when the latest bachelor, Arie Ludendyk, unceremoniously dumped the woman he gave the rose to on the show’s finale, Becca Kufrin, and instead got engaged to the runner up, Lauren Burnham. There was so much anger, one state representative proposed legislation proposing to bar Mr. Ludendyk from entering his home state of Minnesota.

When I heard the news, however, I wasn’t surprised. I’m frankly surprised that any of these relationships last, because this is about the worst possible way to enter into a marriage (or any long term, committed relationship). Putting twenty people together and having someone choose which of these is the best doesn’t build a foundation for a stable and mutually trusting relationship, in fact it encourages the opposite, as it encourages the Bachelor to always be on the lookout for someone better than the woman he is currently with. (Reverse the genders, if you would like, with the equally harmful Bachelorette show.) When a relationship is built on that foundation, how can that idea suddenly be turned off? Why, after the beautiful couple say “I do” should that constant lookout for someone undefinably better suddenly and magically get turned off? And how often do people watching the show decide that they “deserve” to have a relationship like the one depicted on this show, and become discontented  when they compare their relationship to the slickly and expensively produced ones portrayed on this TV show?

We hear about Darwin’s natural selection and think that species ruthlessly compete until all of them go extinct except one. In capitalism, we think that companies ruthlessly compete until one becomes overwhelmingly dominant. The Bachelor takes this idea to the dating world. The problem is, in each of these situations (biology, business, and relationships) that idea is wrong. Species do all they can to avoidp directly competing with each other. They try to find unique niches where they are best adapted to thrive, and they leave other niches where other species can attempt to do the same. Businesses will try to change their offerings in contrast to their competition in order to provide a feature that is uniquely compelling to a certain segment of the market. And in relationships, people don’t all line up on a stage and hope they get picked. At least not if they hope to be happy in a relationship. Successfully partnered people have determined their unique abilities and gifts and then found someone who appreciates their unique and individualized value as a person.

Relationships cannot be determined, and much less formed, through multiple choice. Each relationship is a yes or no, true or false question. If no, move on to the next one, with valuable lessons learned about yourself. If yes, then go deeper and take it to the next level of intimacy risking ever-deeper growth, self-examination and self-disclosure. In that process, you build something beautiful together.

There is an anonymous quote titled “The Marriage Box” that reads,

Most people get married believing a myth that marriage is beautiful box full of all the things they have longed for; Companionship, intimacy, friendship, etc… The truth is, that marriage at the start is an empty box, you must put something in before you can take anything out. There is no love in marriage, love is in people, and people put love in marriage. There is no romance in marriage, you have to infuse it into your marriage. A couple must learn the art, and form the habit of giving, loving, serving, praising, of keeping the box full. If you take out more than you put in, the box will be empty.

That’s why, when I watch the Bachelor, I see twenty-one beautifully wrapped yet empty boxes. Nothing on that program shows people how to put anything of long term value into their marriage (relationship) boxes. By that omission, it tells a very dangerous lie that it’s the appeal of the box that matters the most, not what you put in it. I cannot think of a more damaging idea to bring into a long term relationship and hope that it can last.