What WE want to be 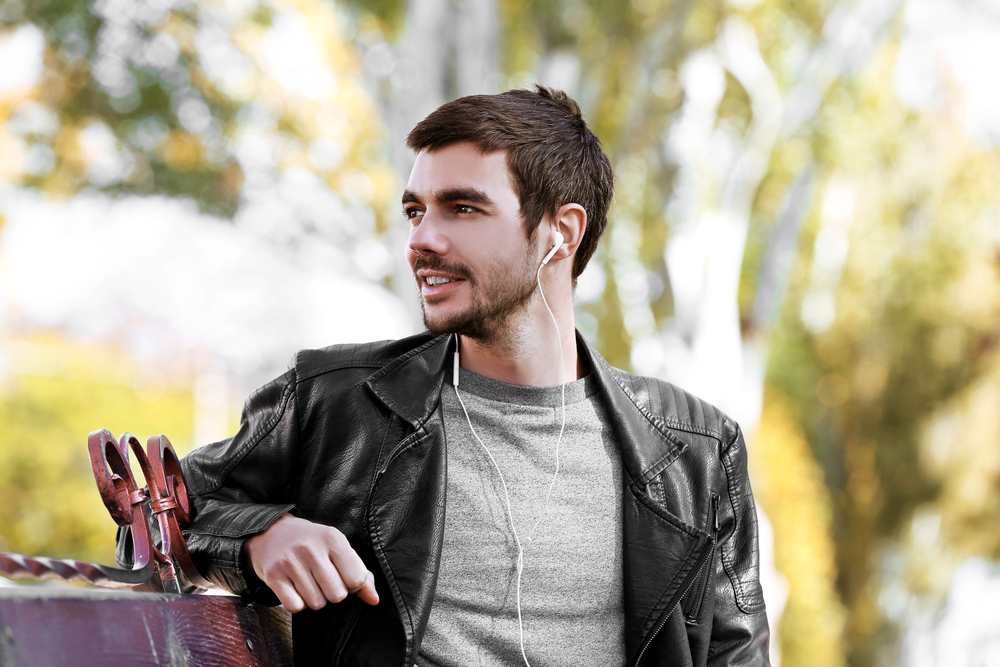 Max De Pree an American Business man who died in August of 2017 was known to have said,

“We cannot become who we want to be by remaining what we are.”

Becoming is a process of forward progression. Often times however, couples define their relationship by the hurts of the past (but she said… or how could he if…). Those hurts DO matter and they need to be validated and understood so as to not allow them to be repeated in the future and yet they need not define the marriage. When couples begin to use statements like, we are it interrupts the ability to become something better.

Couples are only limited by what they believe they can become together. That belief may need some tender persuasion, as it may have been lost in the quagmire of hurt and mistrust. In some instances one partner bears, seemingly alone, the hopes of something better. Don’t walk alone. Let us walk with you until you and your partner can lift together and choose what the marriage will become.

When we believe in what we can become, we change who we have been and together, we define what we will be.